Conducting a feasibility study for a sustainable plastic waste disposal and management project on the Kerkennah Islands in Tunisia, with a focus on the pyrolysis of fishermen’s traps. 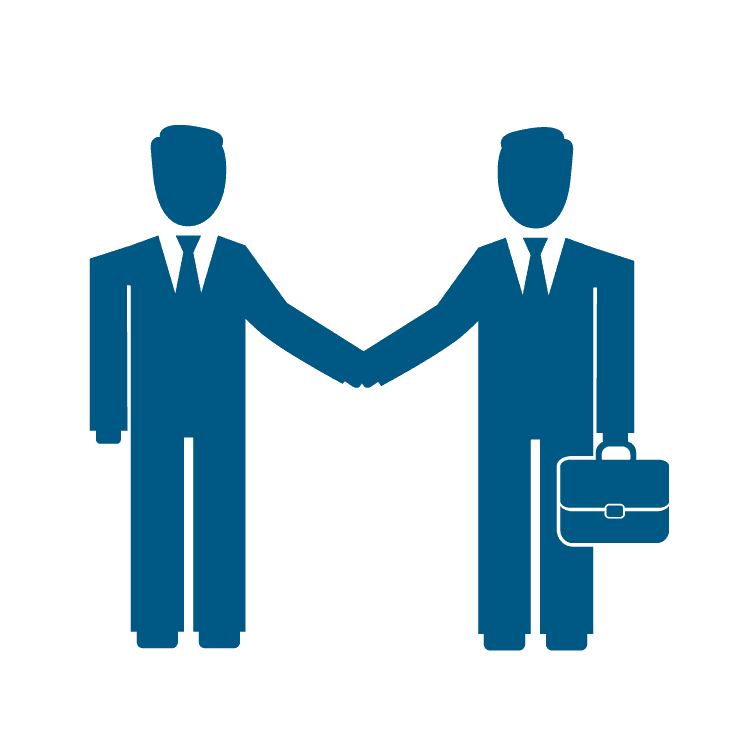 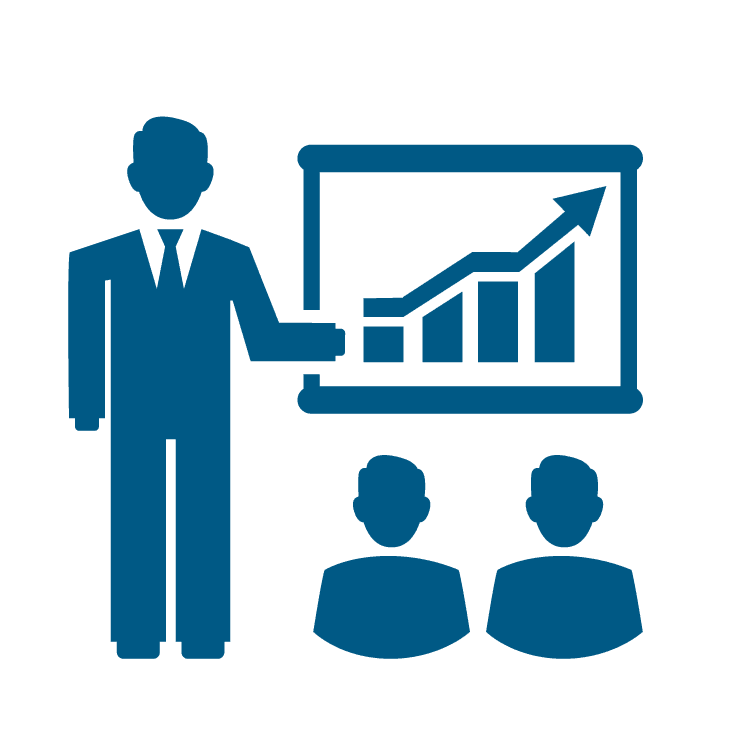 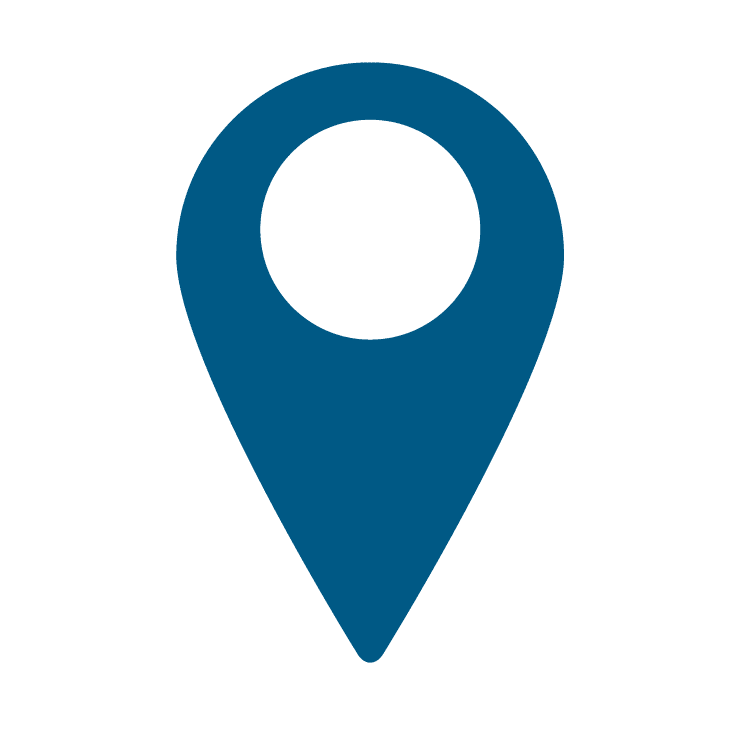 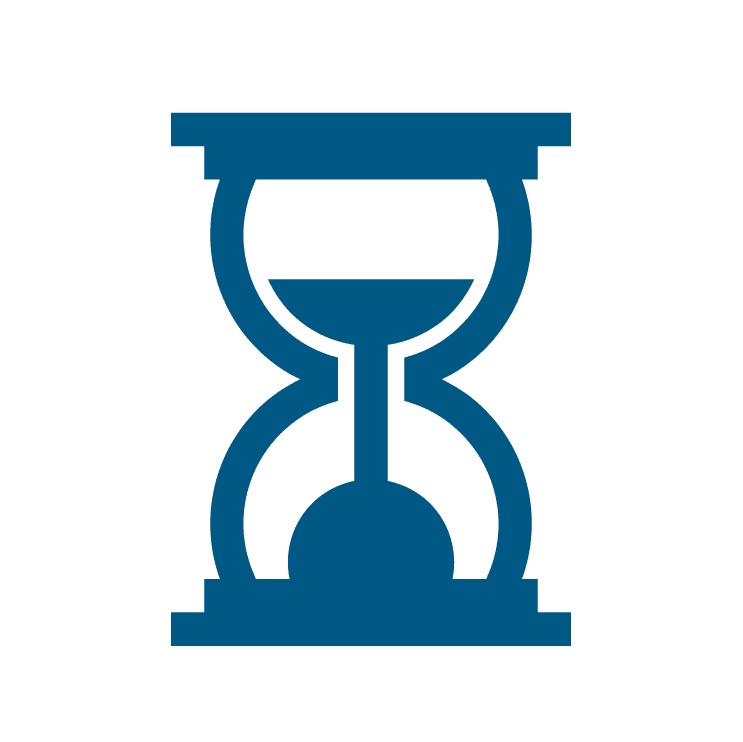 ConsultantSeas carried out an ex-ante analysis of a fishermen’s trap pyrolysis project in Kerkennah, Tunisia. To conduct the mission, ConsultantSeas partnered with the Tunisian expert consultant, Dr. Eng. Wassim Chaabane.

The French Facility for Global Environment (FFEM) supports innovative environmental projects in developing countries. Created in 1994 by the French government following the first Earth Summit, it has already supported 333 projects in more than 120 countries, two-thirds of which in Africa.

The FFEM works in partnership with public, private and civil society actors from both the South and the North, as well as with other donors and international organisations. The projects it finances generate local environmental, social and economic benefits. They contribute to preserving biodiversity, climate, international waters, land, the ozone layer and combat chemical pollution. The particularity of the FFEM is to focus on pilot projects in order to learn from them and disseminate their innovations on a larger scale.

The Plast’Ile project aims to support the islands’ local stakeholders in their transition towards sustainable waste management. A particular focus is placed on plastic waste and more specifically on fishermen’s traps, a major source of plastic pollution on the island. This programme is based on a technical solution for the pyrolysis of plastic, which aims to transform the traps into diesel. The project has an innovative governance structure with an Island Committee bringing together public institutions, professional organisations and groups as well as civil society organisations.

This project is carried out by the Conservatoire du Littoral, Earthwake and SMILO. 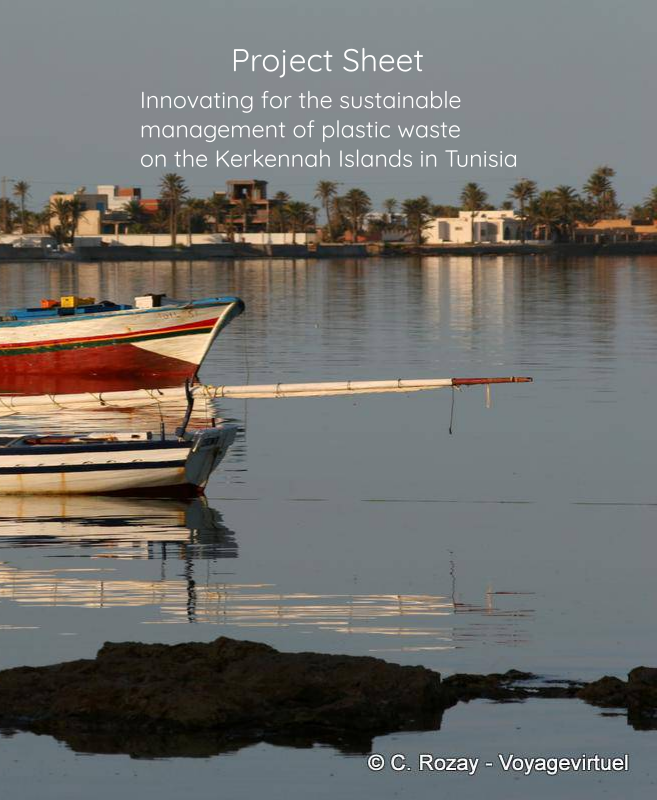 “The work of ConsultantSeas has been very valuable for SMILO in the finalization of our project proposal and allowed us to perfect the planned actions by finding a balance between the expectations of the local actors and the funding partner. “

“We really appreciated the collaboration with ConsultantSeas. The members of this team are open-minded, thorough, reliable and friendly!”

Photo of the plastic traps in Kerkennah –  ©2021 Wassim Chaabane

interviews conducted during the ex-ante study to gain a detailed understanding of the situation and local issues.

Want to learn more on this project ?

Discover our other emblematic cases: